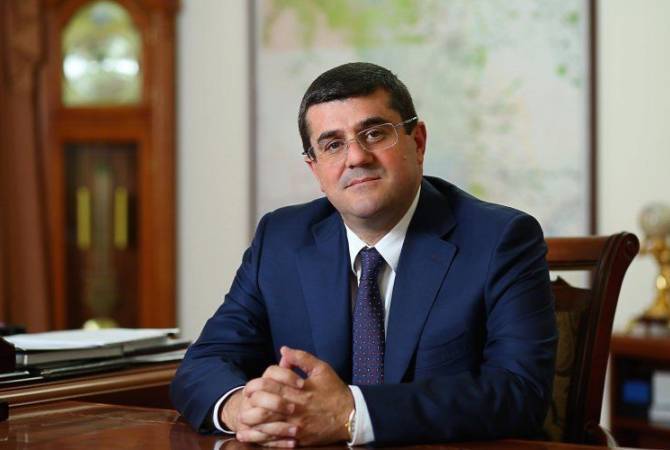 
STEPANAKERT, MAY 20, ARMENPRESS/ARTSAKHPRES. Former State Minister of Artsakh Arayik Harutyunyan, the current leader of the Free Fatherland Political Party, will run for the Artsakh presidency in the 2020 election.

Harutyunyan, who also served as Prime Minister of Artsakh for ten years, held a meeting on May 18th with supporters and party members from the Ishkhanadzor community of Kashatagh region, where he delivered remarks and presented the new agenda of his party, plans and future activities.

Artush Mkhitaryan, the Free Fatherland representative for Kashatagh, said the party’s meeting has discussed the issue of nominating a candidate in the 2020 presidential election and they unanimously decided to nominate Harutyunyan.

Harutyunyan thanked for the trust and agreed to be nominated.