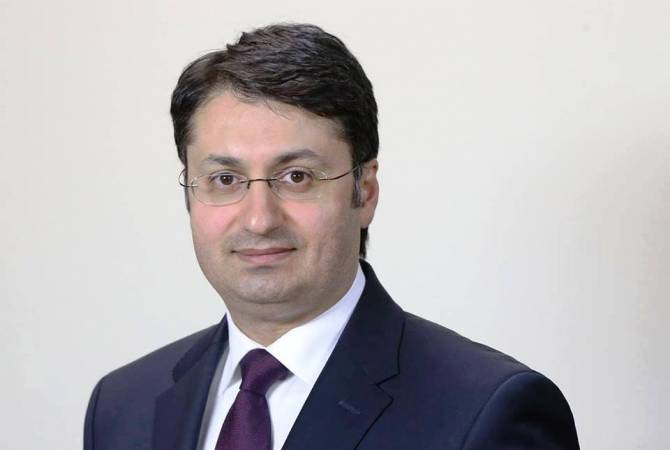 
YEREVAN, MAY 20, ARMENPRESS. Member of the Supreme Judicial Council Hayk Hovhannisyan says Prime Minister Nikol Pashinyan’s call to block the courthouses is not an action aimed at obstructing the normal activity of courts.

“I think the PM’s call doesn’t aim at “obstructing the normal activity of courts”. Quite the contrary, a call is made for national unity, for the courts to carry out a really normal activity by serving the citizens.

We deserve to have courts with new qualities and mission.

The “therapeutic” measures taken so far do not bring the necessary result.

It’s time to apply deep “surgical” measures, always within the Constitution and the rule of law domain.

Making the judiciary independent is an urgent priority so that we will finally have a justice that will be acceptable and reliable by all layers of the public”, Hovhannisyan said on Facebook.

On May 19 Prime Minister of Armenia Nikol Pashinyan called on citizens to block the courthouses across the country starting from May 20 early morning.

The PM also announced that he is going to address the nation at 12:00 in a live broadcast.