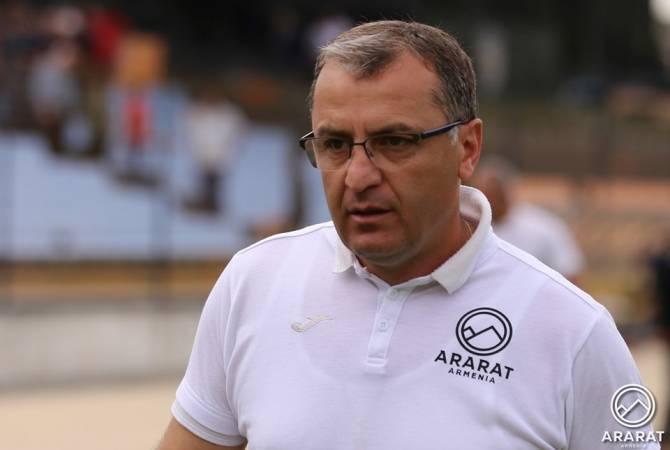 “If there’s a security problem somewhere, and in this case there is, I believe one shouldn’t go. You can solve all other problems, but if it’s a matter of the person’s security, then what football are we talking about?” he said.

Earlier in April it was reported that UEFA will support Mkhitaryan for a visa bid.

Azerbaijan currently bans citizens of Armenia to enter its territory due to the Nagorno Karabakh conflict.

According to media reports Arsenal is in talks with UEFA and the latter is working with Azerbaijan’s football authority over the issue.

Whether or not Mkhitaryan himself wants to travel to Baku for the match remains unclear.