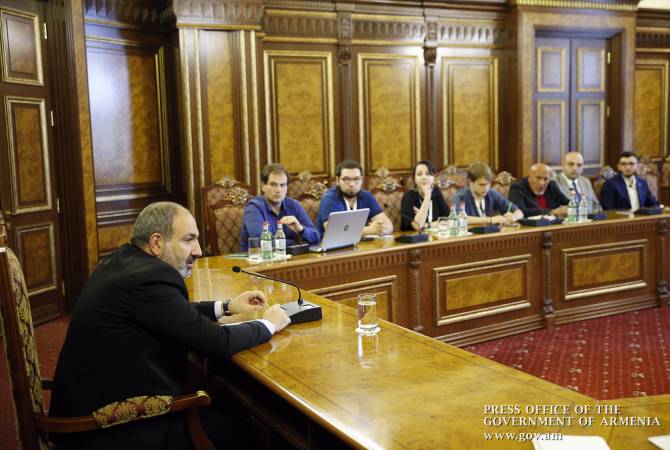 
YEREVAN, MAY 17, ARMENPRESS. Prime Minister of Armenia Nikol Pashinyan spoke about the personal guarantee given by Artsakh President Bako Sahakyan for changing Robert Kocharyan’s preventive measure in an interview with reporters in Russia. ARMENPRESS reports, citing Kommersant, Pashinyan said that he had ben informed in advance about Bako Sahakyan's plans and had a private conversation with him about that.

The guarantee letter reads: “Taking into account the contribution of First President of Artsakh and Second President of Armenia Robert Kocharyan to the development of the two Armenian republics, his great investment in the Artsakh war and the Armenian army-building, we guarantee that in case of stopping Robert Kocharyan’s detention, the latter will demonstrate a proper behavior, will not hinder the investigation of the case, will not avoid appearing to the body conducting the criminal proceedings and will not take an action that is unauthorized by the Criminal Code. We guarantee his appearance in court during the whole trial and implementation of judicial duties, therefore we ask to replace the current detention with a precautionary measure not linked with detention”.

The verdict of the court on changing Kocharyan's preventive measure will be published on May 18.