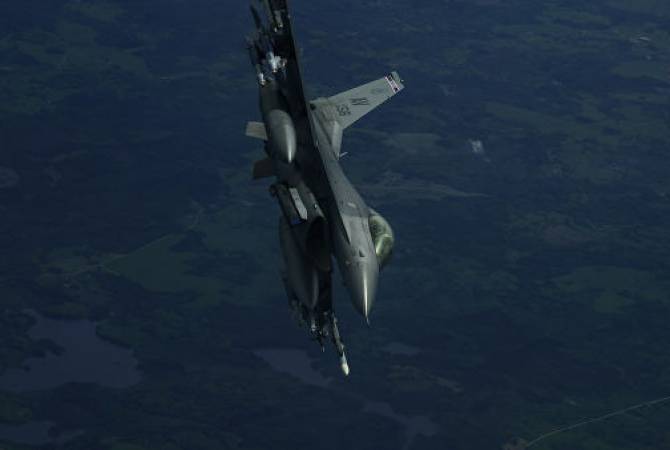 
YEREVAN, MAY 17, ARMENPRESS. An F-16 fighter jet crashed into a warehouse just off March Air Reserve Base in Perris, California, CNN reports.

The pilot ejected before impact just off the end of the runway, Maj. Perry Covington said. The pilot was taken to a hospital to be checked out but has no major injuries.

Varner said the F-16 had a hydraulic failure which led to the crash. Authorities were investigating whether anyone on the ground was hurt.

Mike Johnson, the CEO of the company located in the warehouse, confirmed all employees at the warehouse are safe.