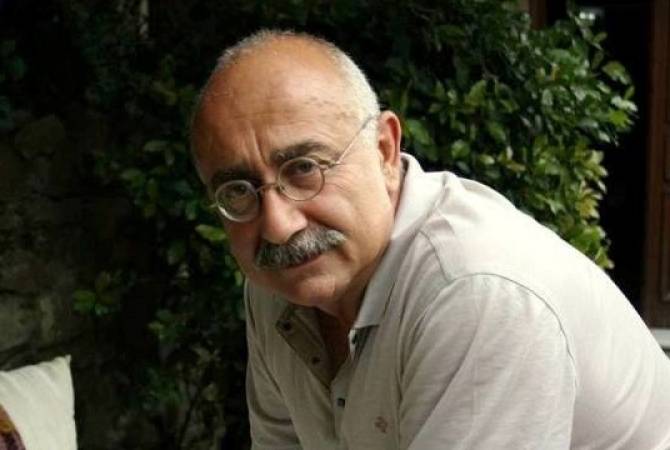 “I received my Armenian passport and citizenship papers today from Mr Fadey Charchoghliyan, Ambassador of the Republic of Armenia in Athens.

I take pride in being a member of a peaceful and civilized nation that has withstood the tribulations of history by its labor alone.

I thank Prime Minister Nikol Pashinyan and all others who helped me achieve this great honor,” Nisanyan said on Facebook, posting a selfie with an Armenian passport in his hand.

The writer was granted the citizenship in Athens on May 16th at the Armenian embassy.

Nisanyan was serving a 17-year sentence in a Turkish prison since 2014 when on July 14, 2017 he escaped the correctional facility and fled to Greece. He was widely believed to be a political prisoner because of his outspoken critisizm against Turkish President Recep Tayyip Erdogan. He was given the nearly two-decade long sentence for “building illegal infrastructures” in a village.

In Greece, the local authorities were quick to grant him temporary residence permit.