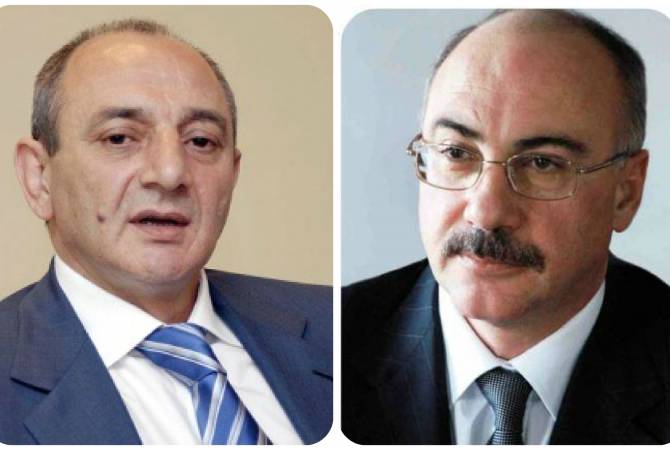 Sahakyan and Ghukasyan are seeking the release of Kocharyan from jail and have petitioned personal guarantees to the Yerevan court.

Arkady Ghukasyan was President of Artsakh from 1997 to 2007.

The judge had said the petition requires them both to be personally present in court.

Robert Kocharyan, who also served as President of Artsakh from 1994 to 1997, is facing coup-related charges in the 2008 post-election unrest case, known as the March 1 case.