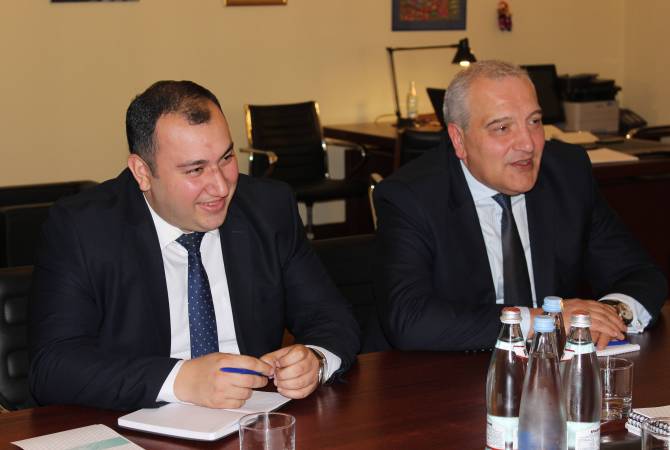 The sides discussed the prospects of expanding the inter-parliamentary cooperation between Armenia and Georgia, exchanged views on the new friendship group formed in the Armenian Parliament, as well as the upcoming visit of the Speaker of Parliament of Georgia to Armenia.