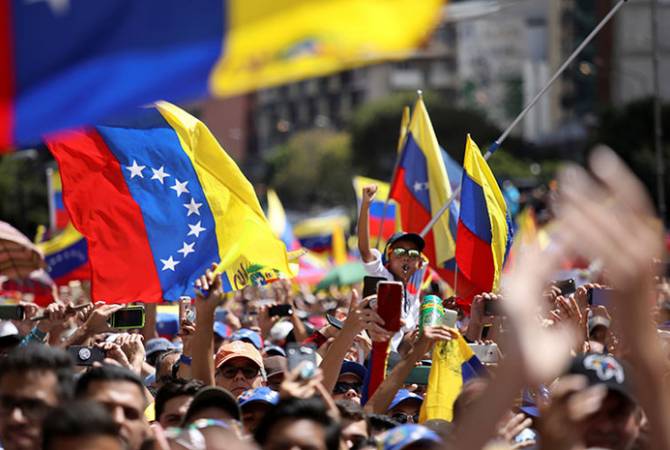 
YEREVAN, MAY 16, ARMENPRESS. The representatives of government and opposition of Venezuela have travelled to Norway to discuss possible options following a failed uprising against President Nicolas Maduro, Reuters reports citing opposition sources.

Information Minister Jorge Rodriguez and Miranda state Governor Hector Rodriguez of the Socialist Party both traveled to Oslo, according to the sources.

Opposition leader Juan Guaido in January invoked the constitution to assume the interim presidency, calling Maduro’s 2018 re-election a fraud. More than 50 nations have recognized Guaido as the country’s legitimate president, though he does not control the military or the basic functions of governance.