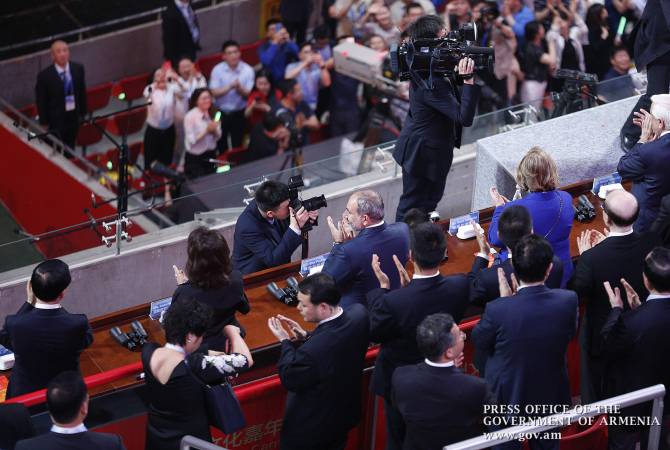 The number of the participants of Conference on Asian Civilization Dialogue is over 2 thousand from 47 countries. The goal of the conference is strengthening the links between Asian countries.