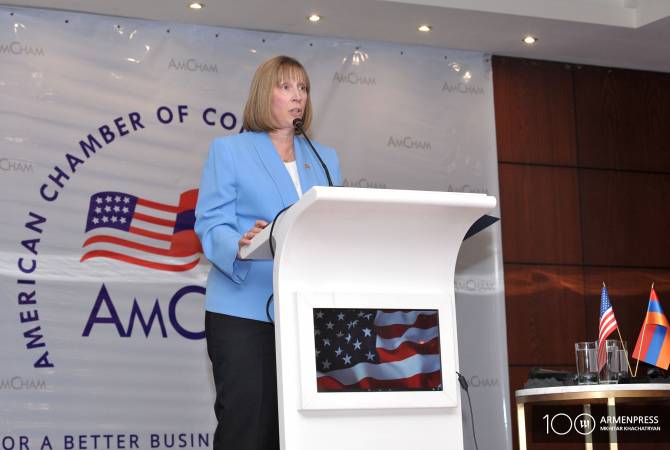 “Since 1992 the United States has provided financial aid worth nearly 2 billion USD to Armenia aimed at supporting the country’s independence and sovereignty. We will continue investing in Armenia, and the agreements, which were signed in the context of the Armenian-American dialogue, also prove this”, the Ambassador said.

Mrs. Tracy said the United States continues examining and considering sectors in Armenia where their support could be felt.