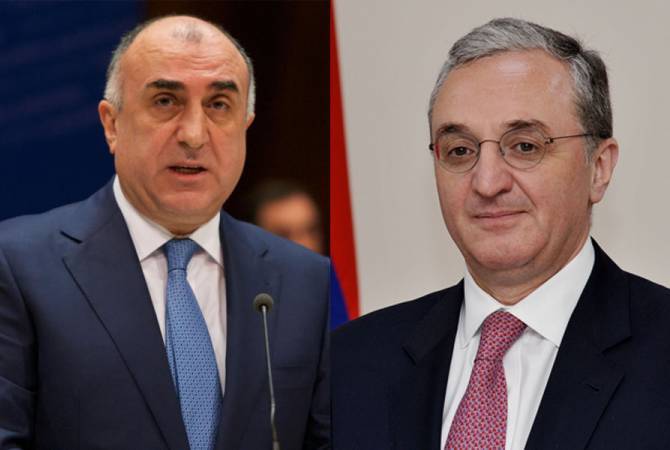 “A short meeting took place within the framework of the summit. The ministers shook hands,” she said, adding that “no official negotiations between the Armenian and Azerbaijani delegations are planned”.