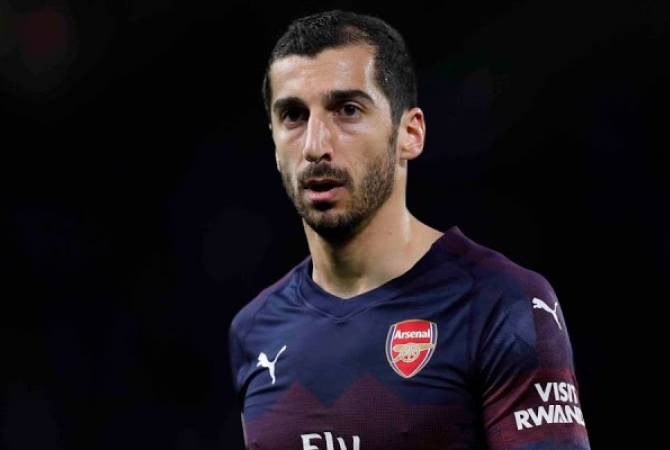 The London’s club informs that they are concerned over the issue that the Armenian midfielder might not be able to participate in the match against “Chelsea” due to the tensions between Armenia and Azerbaijan.

“The security of our footballers is a priority. We demand guarantees from the UEFA that Henrikh Mkhitaryans security will be ensured if he leaves for Baku to participate in Europa League match”, reads the statement issued by the club.

The Armenian midfielder has already once missed a match because of the same reason. Azerbaijan did not give security guarantees then.

Europa League final match will take place on May 29.

Azerbaijan’s football authority gave assurances today to UEFA that Armenian international, Arsenal midfielder Henrikh Mkhitaryan will not have problems to travel to Baku for the May 29 Europa League final where the Gunners face Chelsea, according to a written answer by UEFA to TASS.