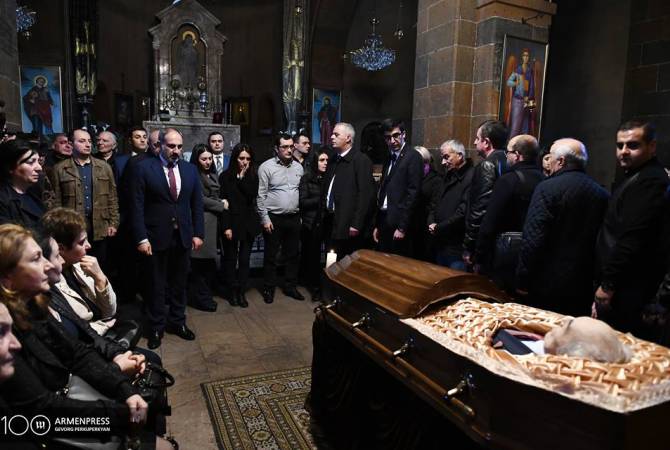 After a long illness, the honored journalist of Armenia Tigran Farmanyan died on the morning of April 24.

Farmanyan held the title of Honorary Journalist of Armenia. He was 66 years old.