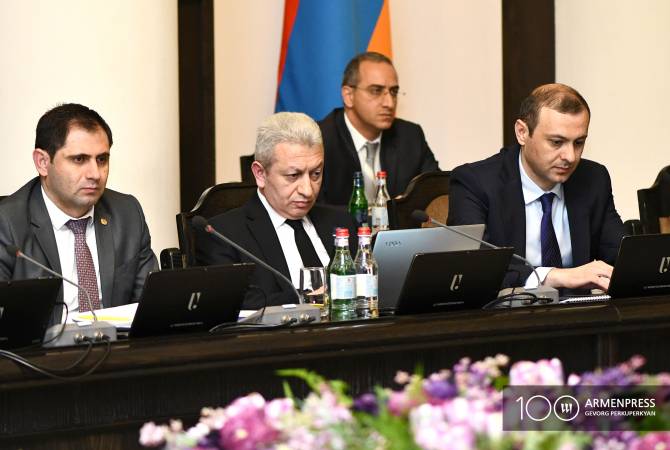 The report will be submitted to the Parliament, finance minister Atom Janjughazyan said during today’s Cabinet meeting.

“This is a procedure for the completion of a budgetary year according to which the annual report is expected to be debated in the Parliament. It should be submitted to the Parliament before May 1, and the Parliament will complete the debates before the end of the sitting and will express an opinion on the results of the 2018 budget performance”, the finance minister said.