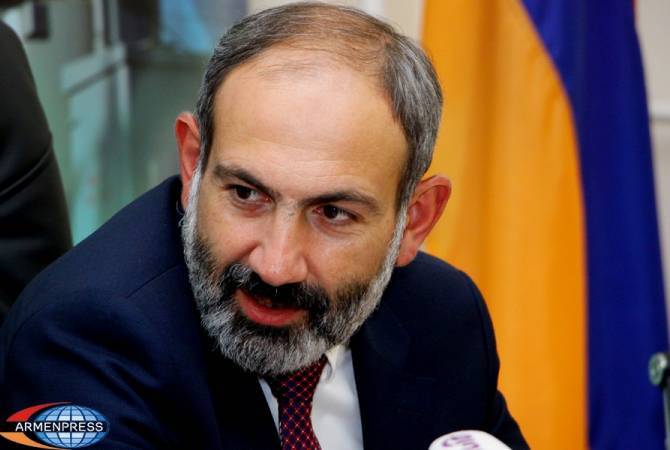 
YEREVAN, APRIL 24, ARMENPRESS. There is no censorship in Armenia, now the media is more free than ever, Prime Minister of Armenia Nikol Pashinyan told “RBK” TV channel.

“There has always been clear TV censorship in our country.  Even if we don’t call it censorship, all TV channels had been under governmental control. Now there is no censorship at all”, ARMENPRESS reports Pashinyan as saying.