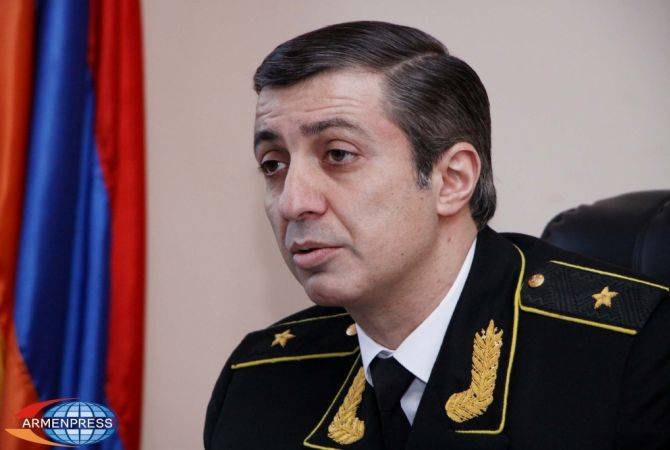 He informed that the application has already been submitted, and the decision has to be made by the Commission adjunct to the RF President.

Poghosyan was arrested on April 21 in Russia. He was remanded for a period of 40 days for discussing the issue of extraditing him to Armenia. Poghosyan is suspected in the crimes during his tenure as Head of the Service of Mandatory Execution of Judicial Acts, a governmental agency under the Ministry of Justice in charge of enforcing judicial rulings.  He resigned from the position in 2016 when his name appeared in the Panama Papers scandal, although he denied wrongdoing.