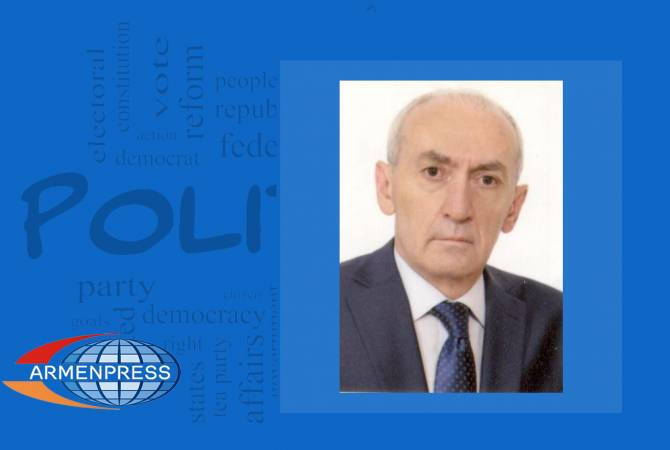 
YEREVAN, APRIL 24, ARMENPRESS. Editor-in-chief of Hayastani Hanrapetutyun (Republic of Armenia) newspaper Tigran Farmanyan has passed away on April 24th after many years of battling a disease.

Farmanyan held the title of Honorary Journalist of Armenia. He was 66 years old.

A wake ceremony will take place on April 25th, at 17:30 at Yerevan’s St. Hovhannes Church in Kond.

The editorial board of ARMENPRESS extends condolences to the family and friends of Farmanyan.