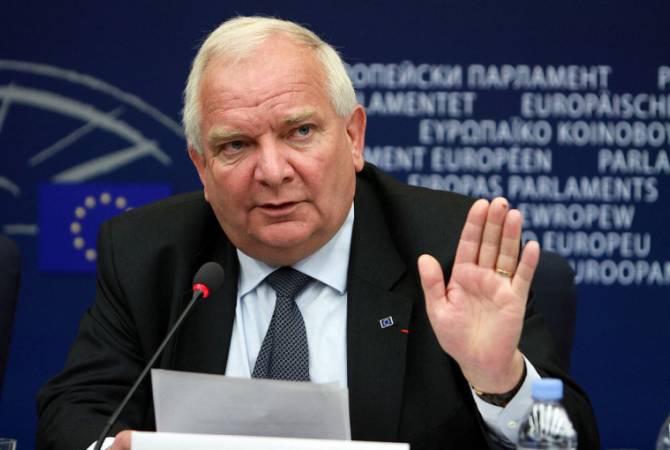 “Today, as we commemorate the Armenian genocide of 1915, I stand by the Armenian people and join my thoughts and prayers to theirs. The duty of memory is essential, not only to pay tribute to all the innocent victims who lost their homes, their families or their lives, but also to avoid repeating past mistakes. This is why in March 2015, on the occasion of the 100th anniversary of the genocide, the EPP adopted the resolution “The Armenian Genocide and European Values,” Daul wrote on Facebook.