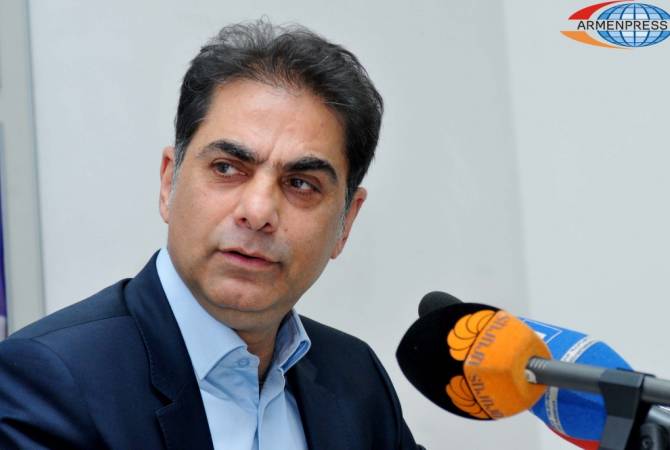 “First of all we would like to thank France and President Emmanuel Macron, who made a truly important step by declaring April 24th a national remembrance day of the Armenian Genocide in the French calendar. At the same time, this is a message addressed to the entire world that France is reaffirming the necessity for the Armenian Genocide to get international recognition and especially by Turkey, who is denying it for already 104 years, and by the President of Turkey, who is satisfied with completely absurd negation,” Papazian said.

President Macron signed a law on April 11 that every year April 24th will be marked as the National Remembrance Day of the Armenian Genocide in France.

Today, PM Edouard Philippe will participate in the commemoration ceremony in Paris that will take place 18:45 local time near the Komitas statue in the French capital.