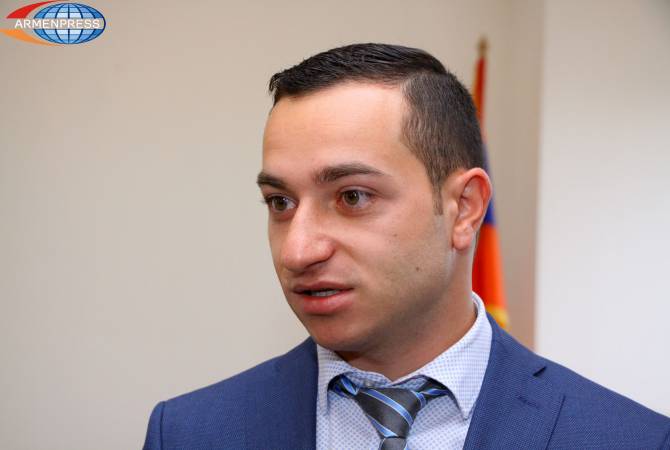 “The political line of our leadership is that we should act from demanding positions”, he said.