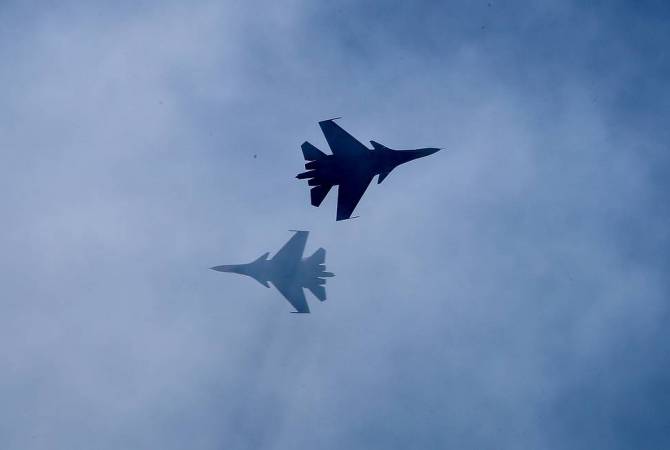 
YEREVAN, APRIL 23, ARMENPRESS. Russia will deliver new generation SU-30SM multirole fighter jets to its airbase in Armenia’s Erebuni airbase as a replacement for the MIG-29 jets, TASS reported citing a source at the Russian military.

"The re-equipment of the airbase with Su-30SM fighter jets is planned to start next year. The delivery of aircraft will be completed in two stages — in 2020-2021. All 18 MiG-29 jets are planned to be replaced with Su-30SM aircraft. When deliveries of new aircraft begin, some pilots will be sent to the Lipetsk aviation center for training, while others will continue serving at the Erebuni airbase," the source told TASS.

SU-30SM is a twin-engine two-seat Russian fighter jet of the 4++ generation.