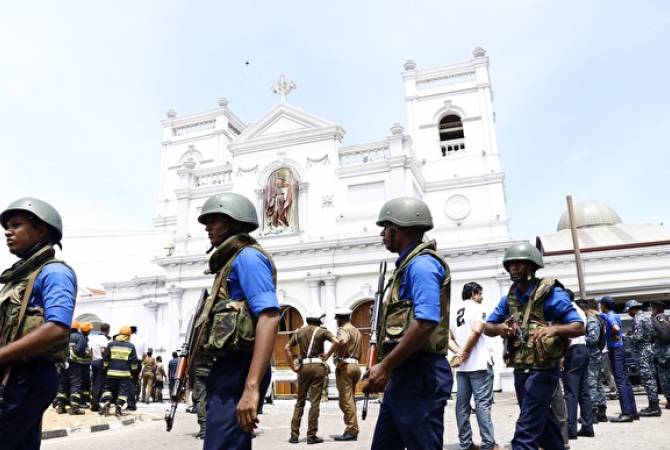 The suspects include a driver who has allegedly transported one of the suicide bombers. The owner of a home where some of the suspected perpetrators have lived is also under arrest.

Series of coordinated bombings on Easter Sunday in Sri Lanka killed 310 people and wounded around 500.