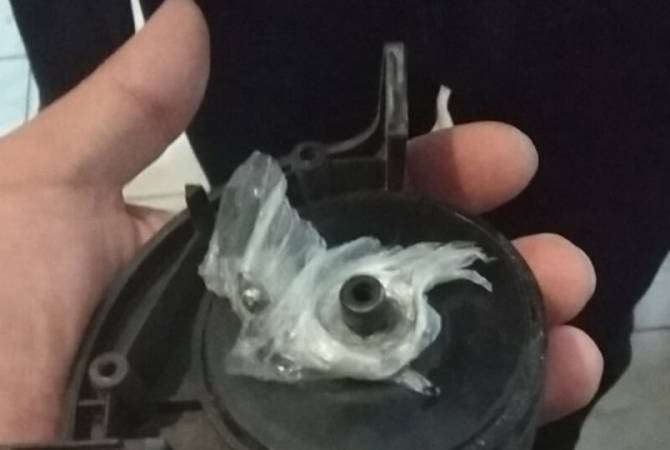 
YEREVAN, APRIL 22, ARMENPRESS. An internationally wanted fugitive has been arrested by Armenian police in the morning of April 20 in Yerevan, police said.

He has been detained at the Armavir Correctional Facility.

Officers discovered a suspicious substance in the fugitive’s bag and sent it for laboratory analysis.