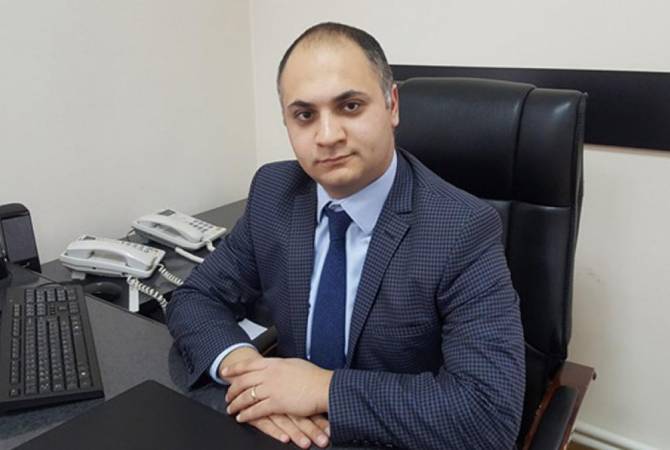 
YEREVAN, APRIL 22, ARMENPRESS. First Deputy Minister of Agriculture Gegham Gevorgyan has been installed as the new Head of the State Commission For Protection of Economic Competition during after a confirmation vote today in parliament. Gevorgyan will vacate his position at the agriculture ministry as it is expected to be merged into another governmental agency amid the structural changes of Cabinet.

Gevorgyan was confirmed for the position with 95 votes in favor and 26 against.

121 lawmakers from the 132-seat parliament took part in the vote.