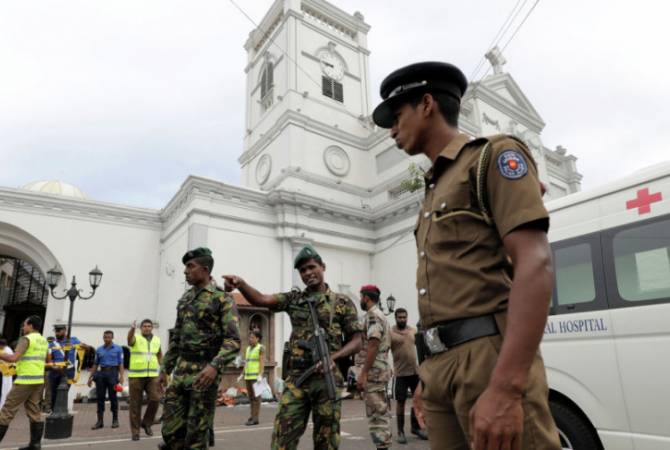 
YEREVAN, APRIL 22, ARMENPRESS. The death toll in the series of terror attacks on Easter Sunday in Sri Lanka has reached 290, and about 500 are wounded, Reuters reported.

The attacks took place on hotels and churches.

There was still no claim of responsibility for the attacks.

Reuters reported citing government sources that President Maithripala Sirisena, who was abroad when the attacks happened, had called a National Security Council meeting on Monday.

Local authorities also found a homemade bomb near the departure gate at the Colombo airport while clearing the route for the president’s return. The device was disposed of in a controlled explosion.