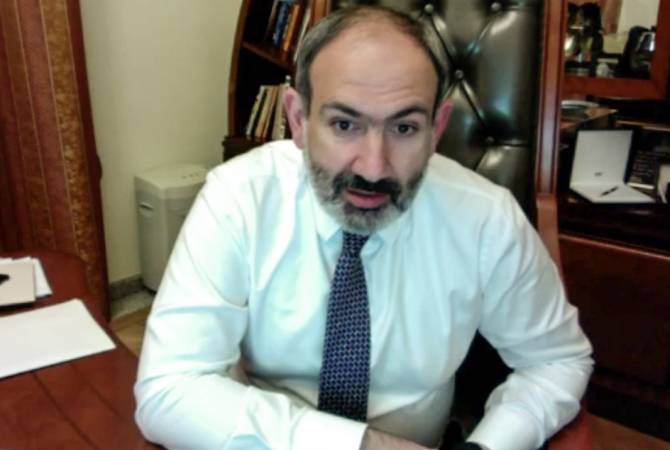 
YEREVAN, APRIL 19, ARMENPRESS. Prime Minister of Armenia Nikol Pashinyan reaffirms his asseveration that there will be no vendettas in Armenia, but there will be justice and rule of law, ARMENPRESS reports the PM said during answering the questions of citizens on Facebook Live.

“We take measures to return what has been looted from the people. Of course, I am not fully satisfied with the volume and results of the works done in that direction, but there are some reasons for that. I will mention one of them. Following the publication of the footage over the case of former MP Manvel Grigoryan, many people instantly hid their possessions, including beyond the borders of Armenia.  Now it has become hard to discover them, but we have the political will to carry out the process until the end”, Pashinyan said.

One of the users asked why some former high ranking officials are not brought to justice. Nikol Pashinyan answered that they do not persecute any individual.''If there is any case and there are enough evidences to bring to justice this or that official, no one will be able to evade responibility», the PM said, emphasizing that all are equal before law in Armenia.

''I have no secret agreement with this or that official. If there is something like that, not only the revolution becomes useless, but my entire life'', PM Pashinyan said, asking the people not to blame him in conspiracies. ''I can be mistaken, but it's ruled out that I can be involved in deals contradicitng the principles of the revolution'', he added.