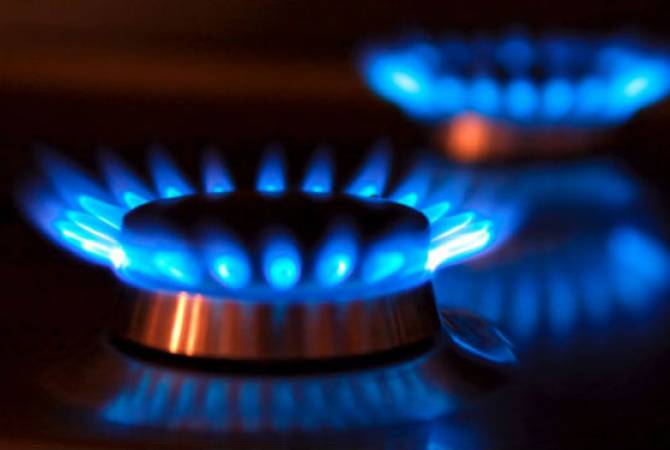 “The discussions on the gas tariff are in process. There are some proposals, and we should discuss them with the Russian Gazprom. But I cannot tell the exact dates when this discussion will be held. As long as the tariffs for consumers do not increase, that difference is paid by the company. I wish that all the doubts, according to which debts are being collected, would eliminate. No debt is collected and can be collected by the state on the gas price”, he said.

Garegin Baghramyan added that recently an agreement was reached during the session of the Armenian-Russian inter-governmental commission in Moscow according to which a draft defining mechanisms for gas price on the border should be submitted before July 1. “This agreement will be beneficial for us in a sense that we will have certain predictability for the five-year period”, he added.

Gazprom CJSC increased the gas price supplied to Armenia from 150 USD to 165 USD starting from January 1, 2019. Following this Armenian Prime Minister Nikol Pashinyan announced that the gas tariff for the domestic consumer will not increase, noting that the Armenian government will continue the talks with the Gazprom Armenia CJSC to reach a final agreement.