Armenia’s delegation led by Speaker of Parliament to depart for St. Petersburg 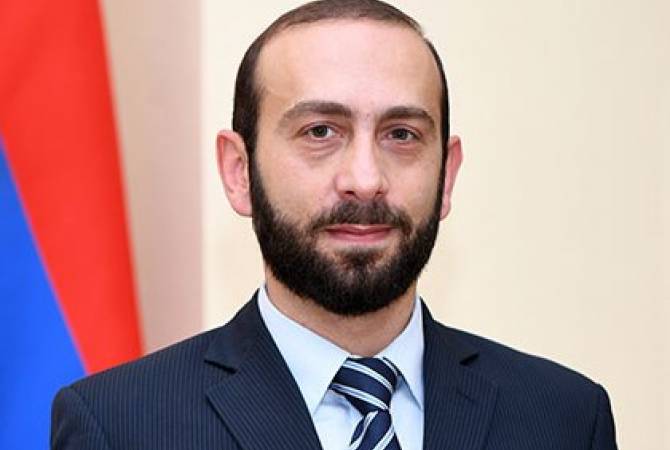 
YEREVAN, APRIL 17, ARMENPRESS. Armenia’s delegation led by Speaker of Parliament Ararat Mirzoyan will visit St. Petersburg on April 18-20 to take part in the CIS IPA Council and the 49th CIS IPA plenary sessions, the sessions of the standing committees on political affairs and international cooperation, defense and security, legal affairs, as well as the conference on countering international terrorism, the Armenian Parliament told Armenpress.

During the visit the Speaker of Parliament is expected to have meetings with his colleagues and the Armenian community representatives.

The Armenian parliamentary delegation includes chairmen of the standing committees and MPs.