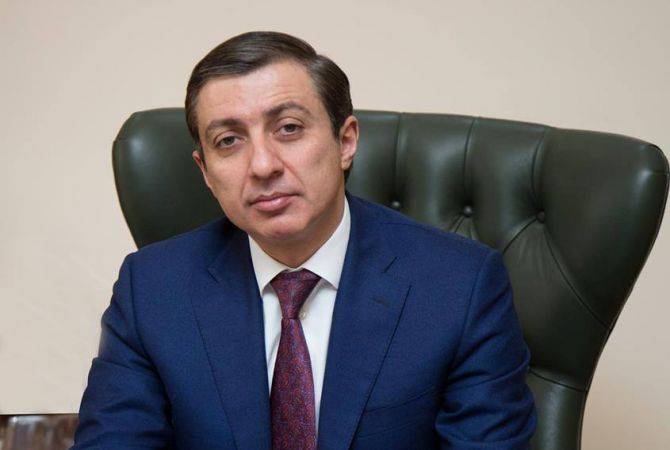 
YEREVAN, APRIL 16, ARMENPRESS. The National Security Service knows the whereabouts of Mihran Poghosyan, the former Director of the Compulsory Enforcement Service – a governmental agency under the Ministry of Justice in charge of executing judicial rulings and orders.

Poghosyan resigned as Director of the Compulsory Enforcement Service in 2016 when his name appeared in revelations in the Panama Papers.