Armenian parliament to have friendship group with Costa Rica 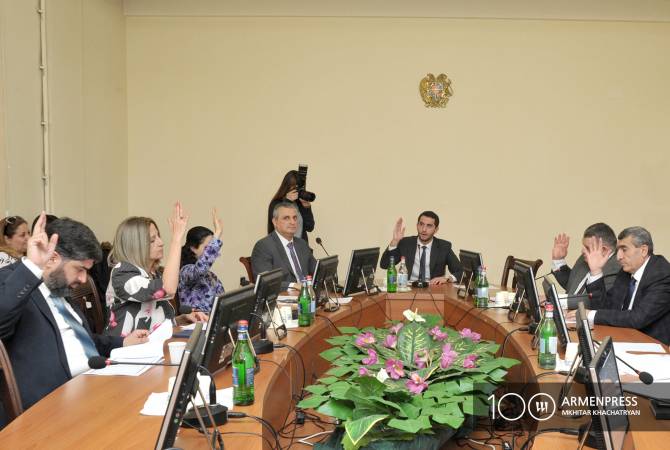 
YEREVAN, APRIL 15, ARMENPRESS. The Armenian parliament will have an Armenia-Costa Rica friendship group as the foreign relations committee approved the initiative at a April 15 session.

“Armenia hasn’t been especially active in Central America. And here Azerbaijan has demonstrated rather big activeness, which resulted in certain anti-Armenian initiatives occurring in certain neighboring countries. Armenia’s Ambassador to Mexico has held meetings in Costa Rica. And since last year a friendship group with Armenia is functioning at the Costa Rican parliament. We recommend creating a similar group in the Armenian National Assembly also,” chair of the foreign relations committee Ruben Rubinyan from the ruling My Step faction said at the session.

The committee unanimously approved the initiative.