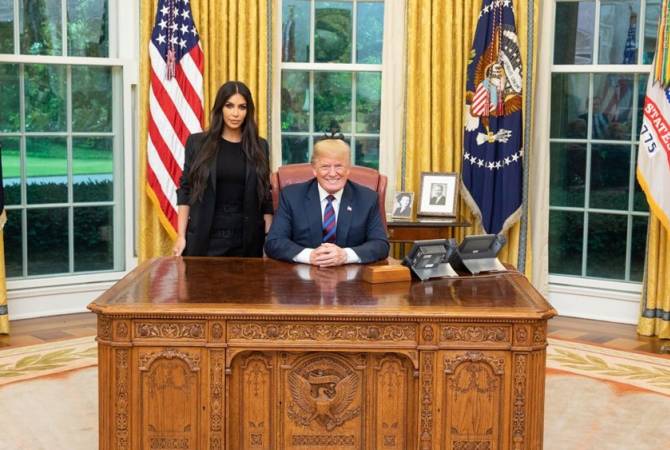 
YEREVAN, APRIL 10, ARMENPRESS. US congressman Jackie Speier has called on Kim Kardashian, the star of the Hollywood reality shows, to make a twitter note, motivating U.S. President Donald Trump to recognize the Armenian Genocide, ARMENPRESS reports the congresswoman said during the events dedicated to the 104th anniversary of the Armenian Genocide.

“I think inside we have a secret weapon inside our Diaspora, who can motivate him (Donald Trump-edit.) to recognize the Armenian Genocide. We all have to make a twitter note asking her to urge the President to take steps in that direction”, she said.

Earlier, on the eve of the Capitol Hill Armenian Genocide Observance, US Congressmen Adam Schiff (D-CA) and Gus Bilirakis (R-FL) were joined by over 70 of their U.S. House colleagues in introducing a new Armenian Genocide Resolution aimed at establishing, as a matter of U.S. policy, 1) the rejection of Armenian Genocide denial, 2) ongoing official U.S. government recognition and remembrance of this crime, and 3) the importance of education about the Armenian Genocide in preventing modern day atrocities.