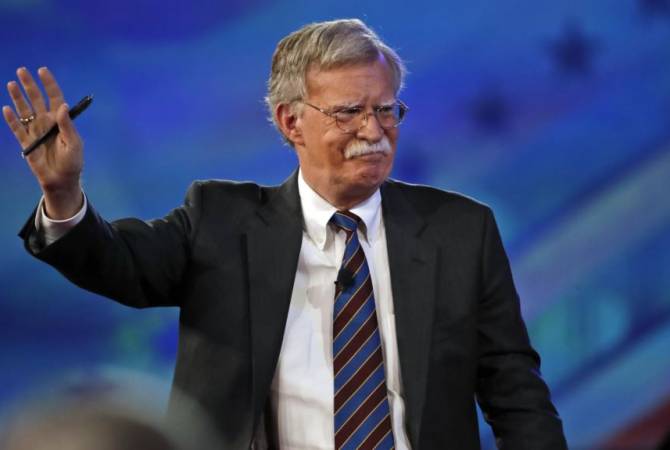 “The Venezuelan military must stand with the people of Venezuela”, he tweeted.

“The United States sends food and medicine to help the people of Venezuela. Rather than sending nuclear-capable bombers and special forces to prop up a corrupt dictator, Russia should work with the international community to support the Venezuelan people”, he added.