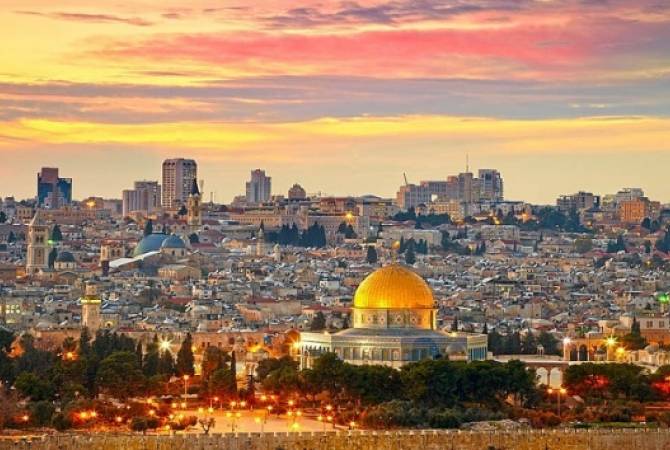 
YEREVAN, MARCH 25, ARMENPRESS. Romania and Honduras on March 24 declared recognizing Jerusalem as the capital of Israel.

Both countries intend to move their embassies to Jerusalem.

However, according to media reports the Romanian president has said the prime minister has not consulted the move with him.