Director Vanetsyan against proposal of transforming NSS and police into ministries, cites risk of politicization 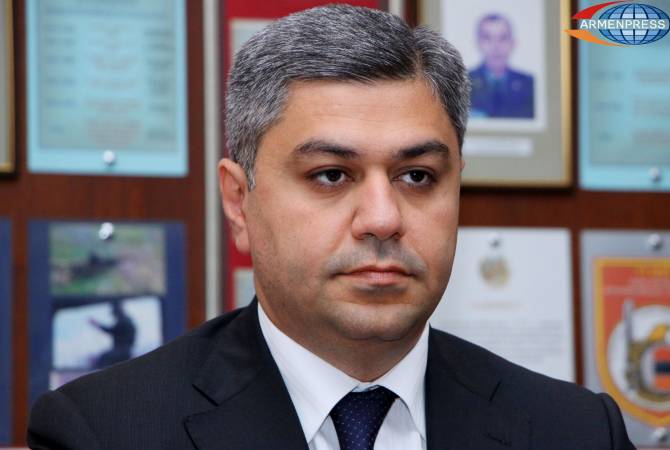 Vanetsyan was asked by reporters to express his opinion regarding the proposals on changes of status of the National Security Service and the national police force whereby the two would become ministries.

Currently, the NSS and the police are functioning and are subordinate directly under the prime minister.

“We will comply in the event of a political decision being made”, he said. “But I would like to emphasize that if the purpose of this is parliamentary supervision, then today is a bright example that we are not avoiding it [parliamentary supervision]. We can come and answer the questions of lawmakers at any time, in both open and closed formats,” Vanetsyan said.

Vanetsyan said the prime minister doesn’t ever issue political orders to them, and the NSS is functioning by law.

“I think the positions of NSS Director or Police Chief should not be politicized, because if we were to become ministers we will be officials holding political office and want it or not we will serve the interests of a given force”.