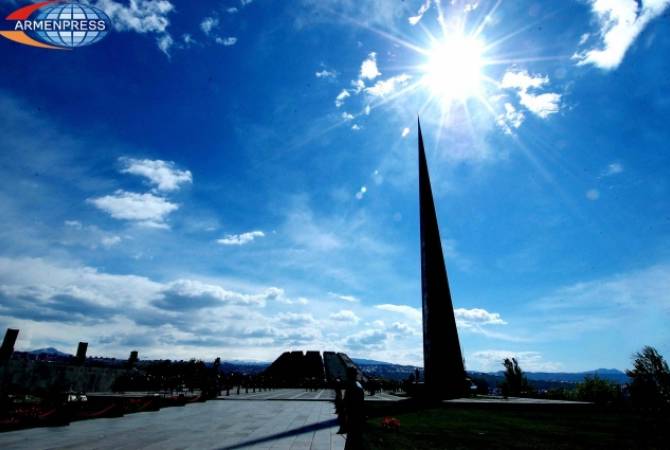 
YEREVAN, MARCH 20, ARMENPRESS. Governor of the U.S. Alabama State Kay Ivey has signed a declaration on recognizing the Armenian Genocide, ARMENPRESS reports the Armenian National Committee of America (ANCA) informs, thanking the Governor for the decision.

The ANCA notes that by this move Alabama has become the 49th State to recognize the Armenian Genocide.

US State Mississippi remain the only one that has not recognized the Armenian Genocide so far.