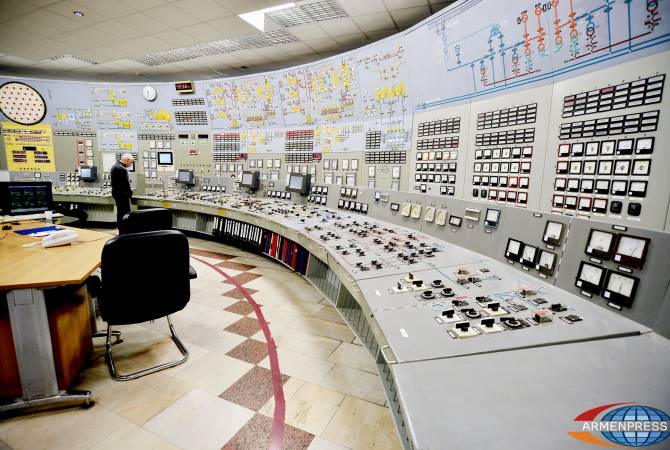 
YEREVAN, MARCH 20, ARMENPRESS. The works on extending the deadline for the operation of the Armenian Nuclear Power Plant continue, for which Armenia signed two agreements on cooperation and financing with Russia in 2014-2015 , an official of the Armenian ministry of energy infrastructures and natural resources Artem Petrosyan told reporters during a panel discussion on the development prospects of nuclear energy in Armenia, reports Armenpress.

He said according to today’s strategy, the works on extending the operation deadline are expected to end and a new energy unit will exist in the future with up to 600MW capacity, but this requires additional observations.

“We all know that after the termination of the NPP in the 90s, we faced an electricity crisis, people were left without electricity, the level of Lake Sevan reduced, and only after the re-launch of the NPP it was possible to get out of the energy crisis”, he said.