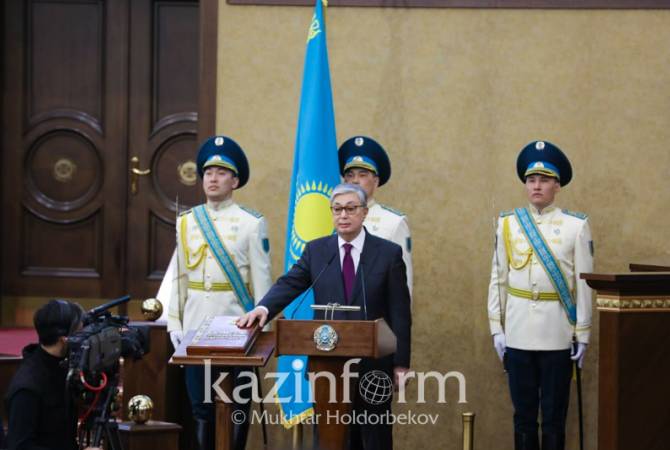 Tokayev, 65, has served as Speaker of Kazakhstan’s upper house of parliament, the Senate, since September 2017.