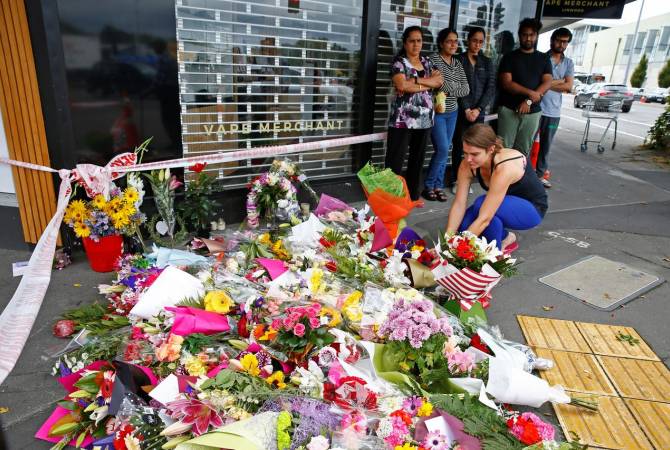 
YEREVAN, MARCH 16, ARMENPRESS. Six citizens of Pakistan have been killed in a terror attack in the New Zealand city of Christchurch, the Pakistani foreign ministry said, RIA Novosti reported.

50 people have been killed in the attacks on the two mosques in New Zealand.

50 others have been hospitalized with various degree injuries.

Armed people entered the Al Noor and Linwood Masjid mosques in Christchurch at about 13:45 local time shortly after the day prayer, blocked the entrance doors and opened fire. According to eyewitnesses, about 200 and 300 people were inside the building when the attack occurred. Police told citizens to stay indoors. All schools in the city were closed.