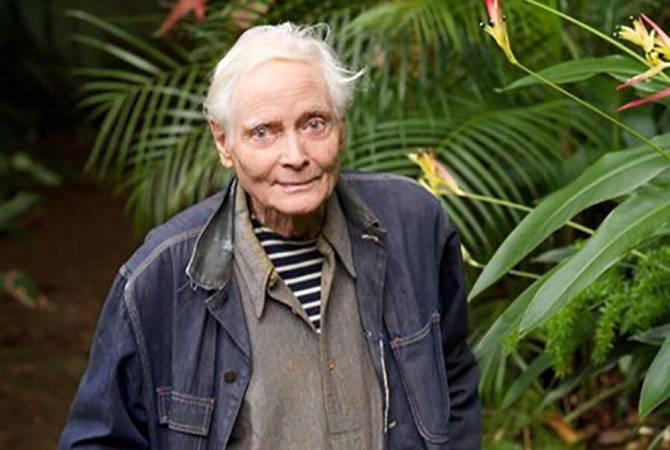 He died in his sleep at his home on the Hawaiian island of Maui.

WS Merwin was born in New York in 1927. He is an author of a number of essays and plays.