New Zealand mosque attacker to remain in custody until April 5 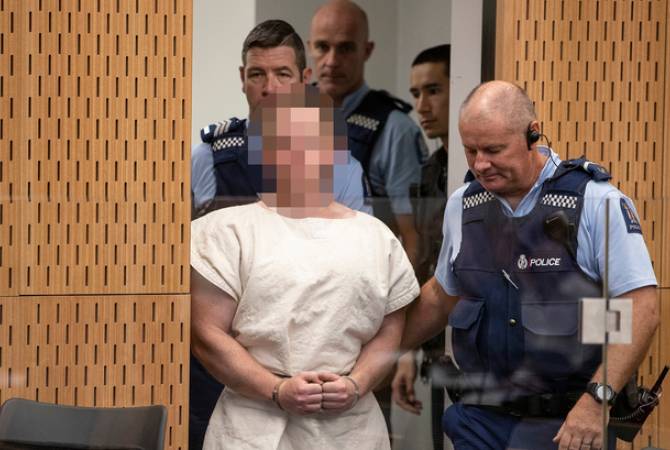 He will remain in custody until April 5.

The attack, which Prime Minister of New Zealand Jacinda Ardern labeled as terrorism, was the worst ever peacetime mass killing in New Zealand and the country had raised its security threat level to the highest.

Tarrant has been described as a suspected white supremacist, based on his social media activity.