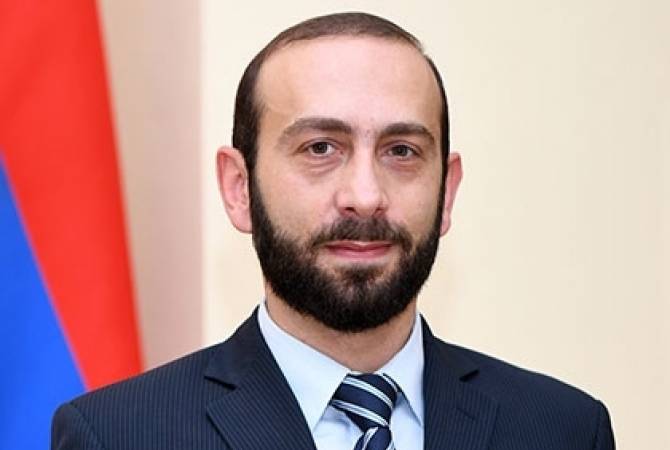 
YEREVAN, MARCH 15, ARMENPRESS. Armenia’s delegation led by Speaker of Parliament Ararat Mirzoyan will depart for Germany on an official visit on March 18-21, the Parliament told Armenpress.

The Armenian delegation will visit the German Parliamentary Association (DPG), the German Institute for International and Security Affairs (SWP), as well as Saarland University.