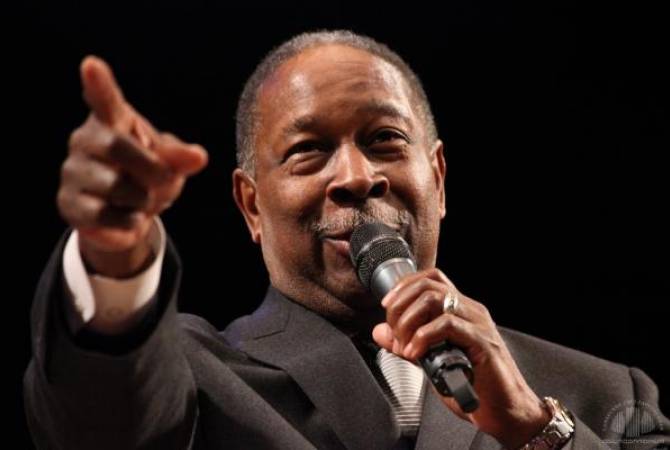 The concert will take place in the hall of the Union of Architects of Armenia on April 5.

Jamie Davis was born in 1949. He formed his own jazz band at the age of 13. Davis moved to San Francisco in 1975 where he was working with the US stars.