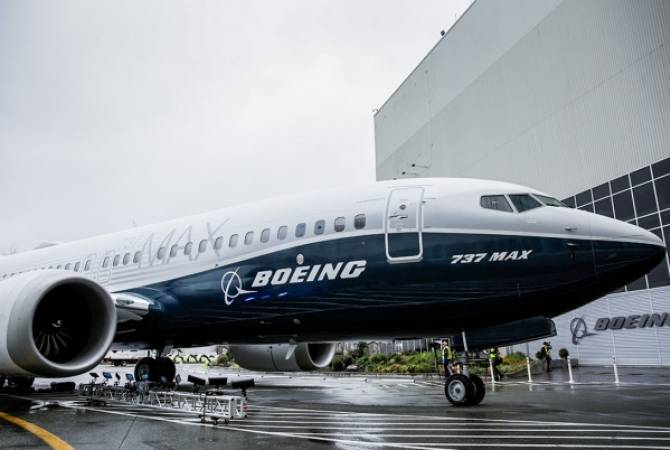 
YEREVAN, MARCH 15, ARMENPRESS. Iran’s Civil Aviation Organization has imposed a ban on the flights of Boeing 737 Max aircrafts in its airspace, Reza Jafarzadeh, head of public relations at the Organization said, Reurters reports.

“A ... ban on the passage of the Boeing Max aircraft through Iran’s skies has been issued as has been the case with other countries”, Reza Jafarzadeh said.

An Ethiopian Airlines plane crashed on March 10 killing all 157 people on board, in the second fatal accident involving the 737 Max 8 model in five months.

A wave of countries and blocs have banned the plane from their airspace.

They include the UK, China, the European Union and Australia.