Meeting of FM Mnatsakanyan and MPs begins in Parliament 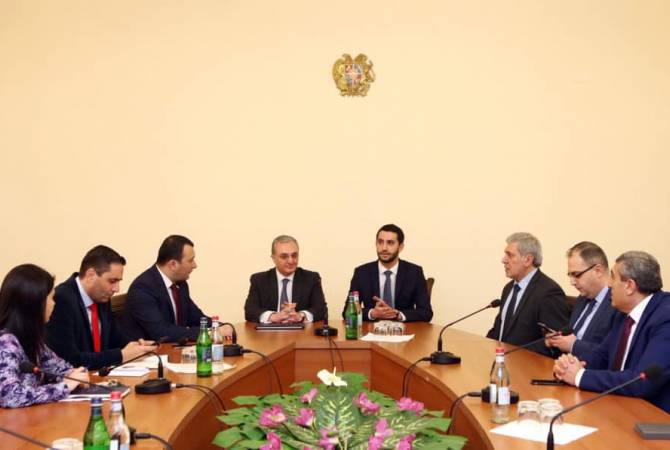 
YEREVAN, MARCH 15, ARMENPRESS. The meeting of foreign minister of Armenia Zohrab Mnatsakanyan and MPs began in the Parliament on March 15, the MFA spokesperson Anna Naghdalyan said on Facebook, reports Armenpress.

The FM visited Parliament at the invitation of the lawmakers.