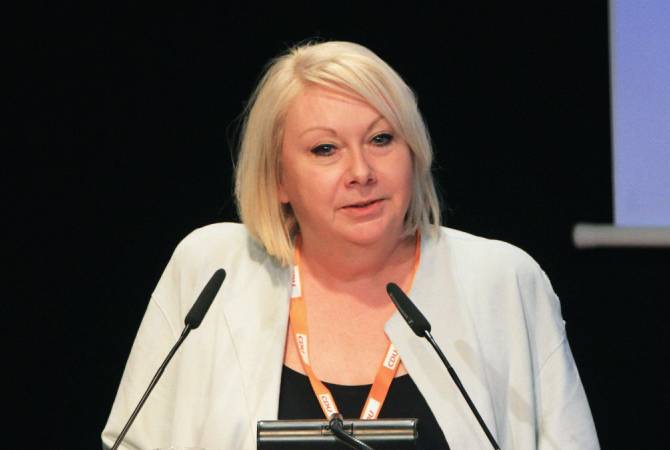 
YEREVAN, MARCH 15, ARMENPRESS. Karin Strenz from Germany’s ruling Christian-Democratic Union party has been fined with 20.000 Euros by the Bundestag for keeping secret that she received money from Azerbaijan through a lobbying firm for years, Deutsche welle reports.

The German Bundestag made such a decision on March 14.

The MP’s name was also mentioned in the 2018 April report of independent experts on receiving bribes for lobbying Baku’s interests in Europe. The report says that former Bundestag MP Eduard Lintner has hired Karin Strenz at Line M-Trade consulting company owned by him and funded by Baku.

Karin Strenz was included in the observer mission for observing the elections in Azerbaijan in 2015. But due to such discoveries, she was not included in the German delegation to PACE in early 2018. She insisted that she didn’t know that Lintner’s firm is funded by Azerbaijan.