At least 27 killed in shooting at New Zealand mosques 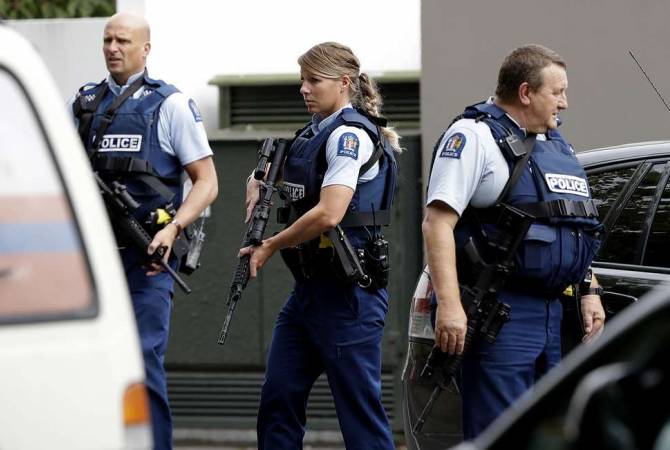 At least 30 of those injured were rushed to city hospitals.

Police detained one of the shooters.

Armed people entered the mosques in Christchurch at about 13:45 local time shortly after the day prayer, blocked the entrance doors and opened fire. According to eyewitnesses, about 200 and 300 people were inside the buildings when the attack occurred.

So far, the casualty reports have not yet been officially confirmed, but police urged citizens to stay indoors. All schools in the city were closed.