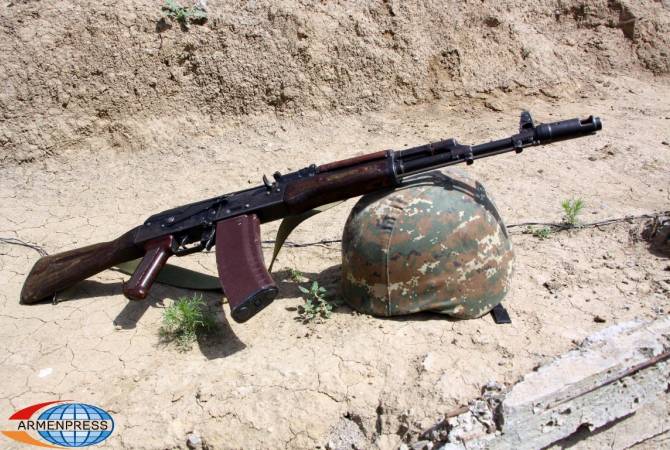 
STEPANAKERT, MARCH 12, ARMENPRESS. A 19 year old on-duty soldier of the Artsakh military has died after sustaining a gunshot wound in circumstances that are yet to be determined, the Ministry of Defense of the country reported.

The incident took place in the combat position of an unnamed military base in the north-eastern direction of the Defense Army.

An investigation is underway to determine details of the incident.

Meanwhile, the Ministry of Defense extended condolences to the family of the victim.