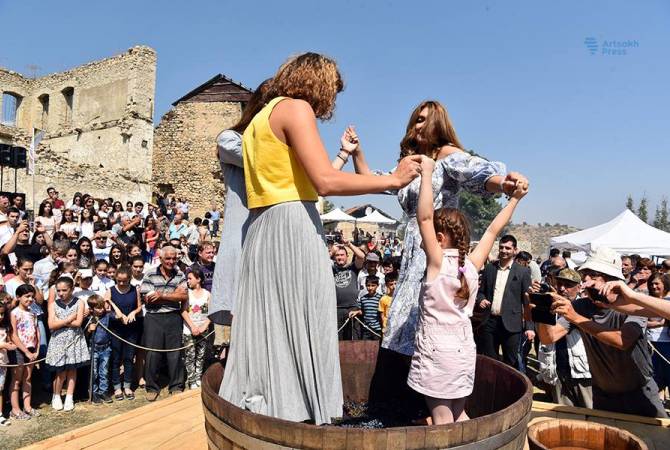 Sergey Sargsyan – head of the tourism infrastructures, programs and control division at the department of tourism and state environment protection of Artsakh’s ministry of culture, youth affairs and tourism, told ARMENPRESS that in 2018 28.588 tourists visited Artsakh, which is an increase of 23% compared to 2017. 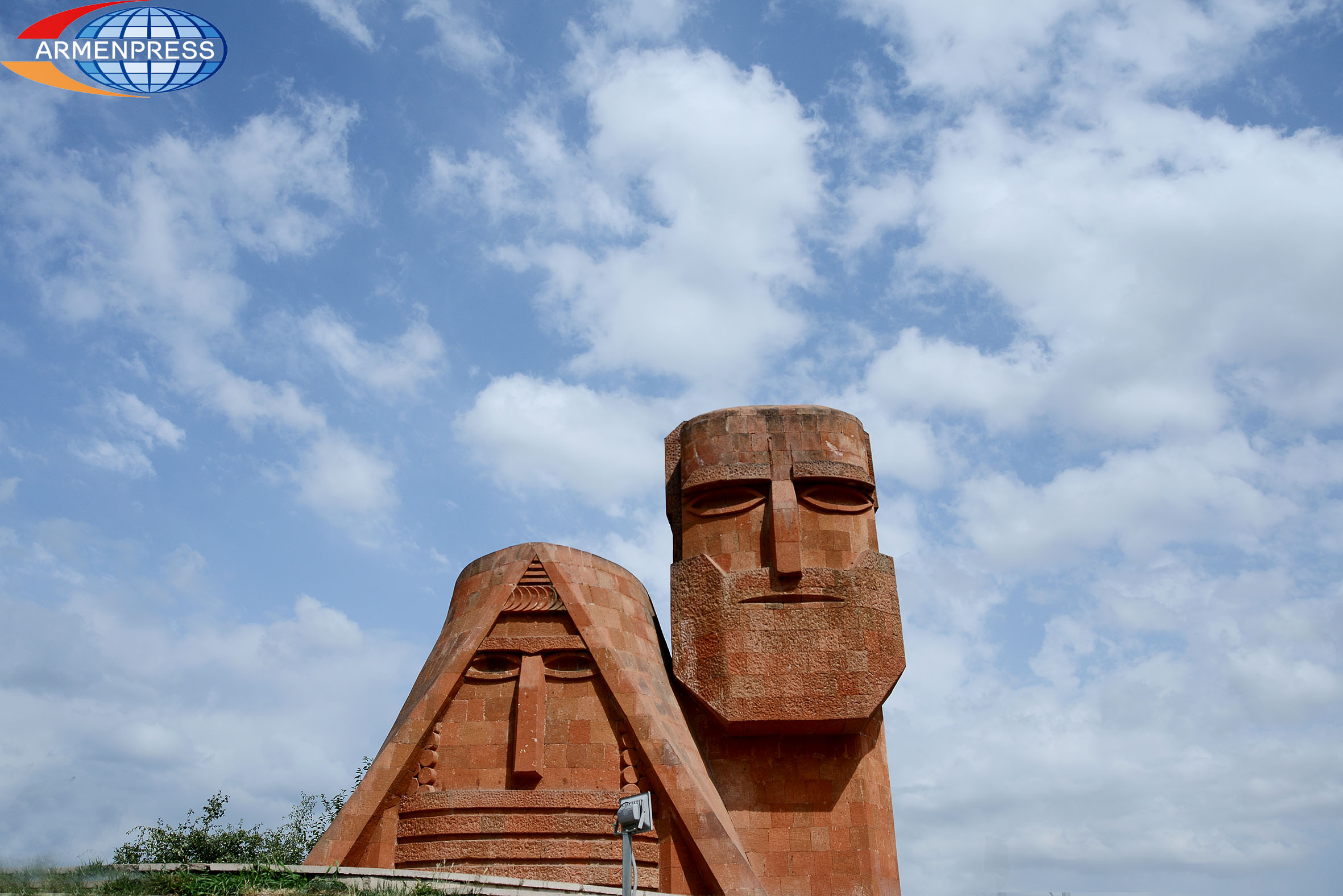 “But now there are plans to ensure 20-25% tourism growth compared to 2018. The interest towards Artsakh is gradually increasing among the tourists. The statistics shows that there are more tourist visits not only from the traditional tourism market countries, but also from other states”, he said.

In 2018 tourists from 87 countries, mainly from Russia, US, France, Germany, Iran and China, visited Artsakh. There was an unprecedented visit from Israel. Previously a maximum of 10 people from Israel were visiting Artsakh, but in 2018 their number was 112.

Tourists visiting Artsakh have very different interests. Some prefer to enjoy the nature, the rural tourism, the others prefer visiting historical-cultural sites. Another group visits Artsakh for event tourism or prefer active rest. Overall, the most visited sites are Stepanakert, Shushi, Gandzasar, Dadivank and Amaras. 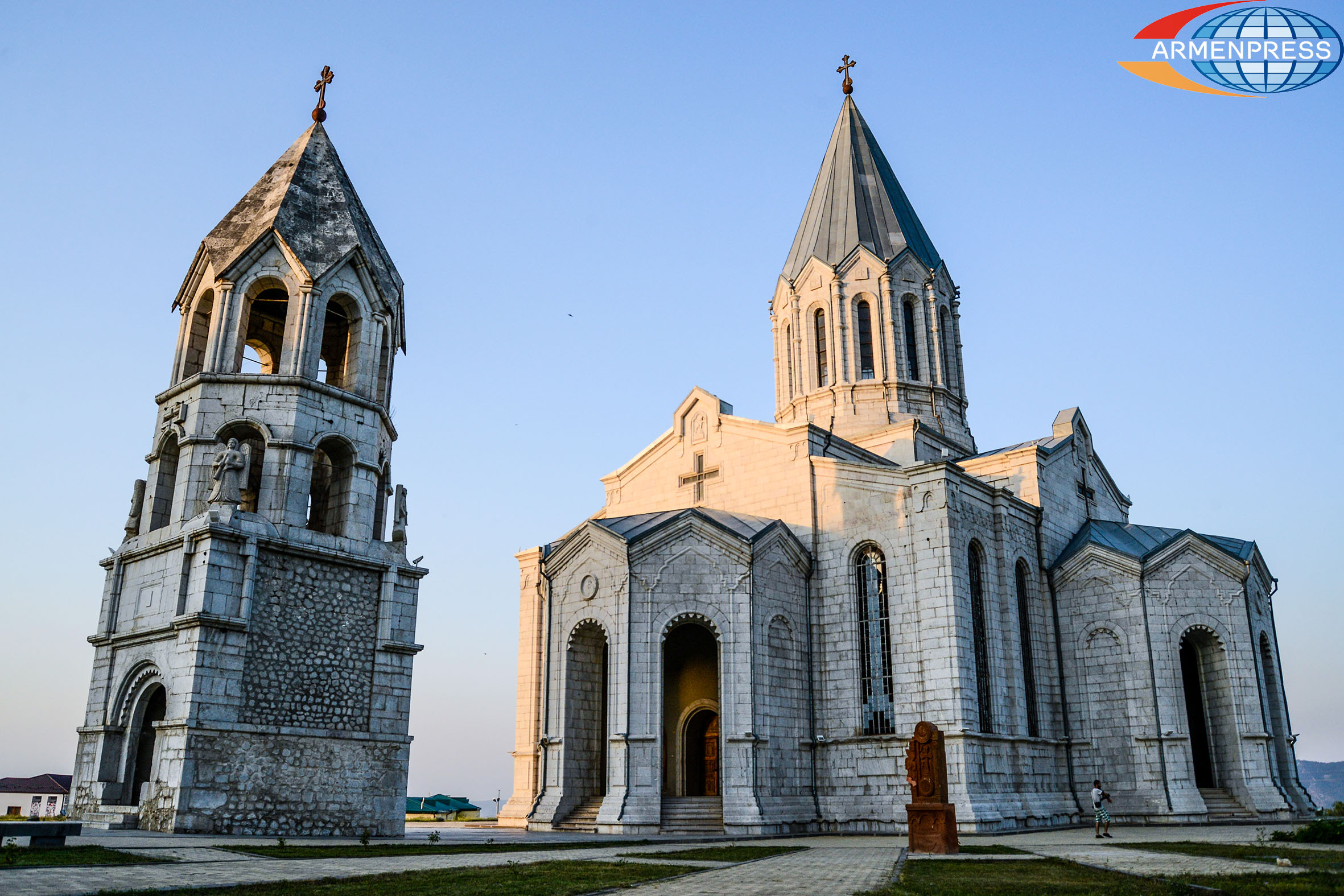 Zhingyalov hats is a type of flatbread stuffed with finely diced herbs and green vegetables. 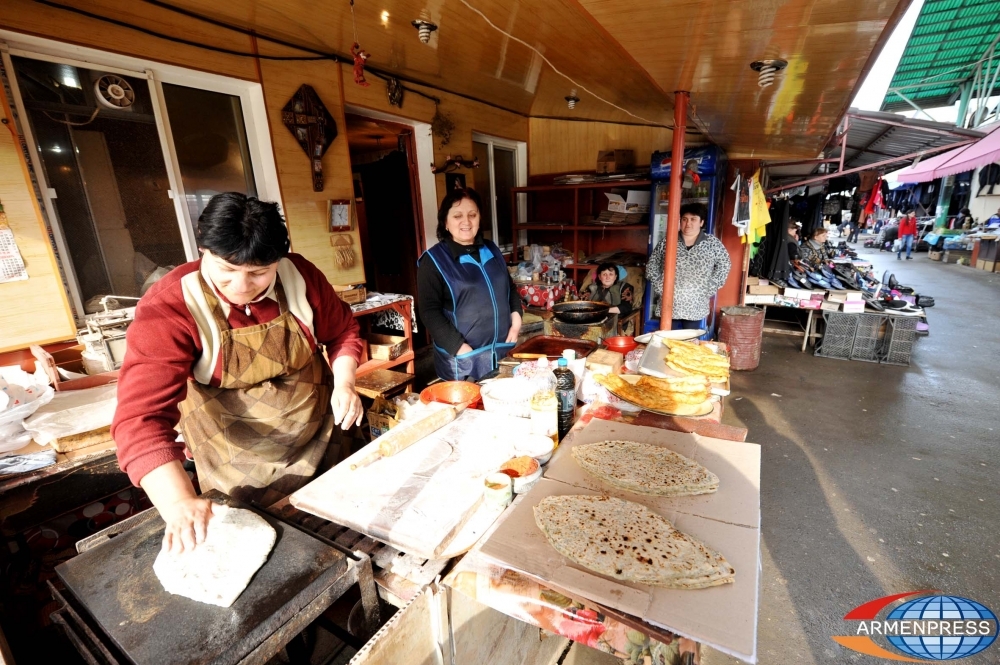 The representatives of the field state that the last two months of 2019 have also been active conditioned by the fact that a major event is expected to take place in Artsakh. The Europe football cup championship of non-recognized states will be held in June, which supposes a great flow of guests which will contribute to the infrastructure development, increase in number of hotels and guest houses, as well as raising awareness on Artsakh.

“The football fields are being restored, the fund of hotel economies is enriching, service quality increases and roads are being renovated. We expect that during these days our hotel fund will be totally busy”, he added.

A number of events are also planned during 2019 on the sidelines of which a tourist flow is expected. The Zhingyalov hats festival will take place in Artsakh the goal of which is to introduce its cuisine features, contribute to boosting the community life and the community development, as well as ensure a great flow of tourists to Artsakh.

The Artsakh wine annual festival will be held in September during which the works of the winemakers are being presented. 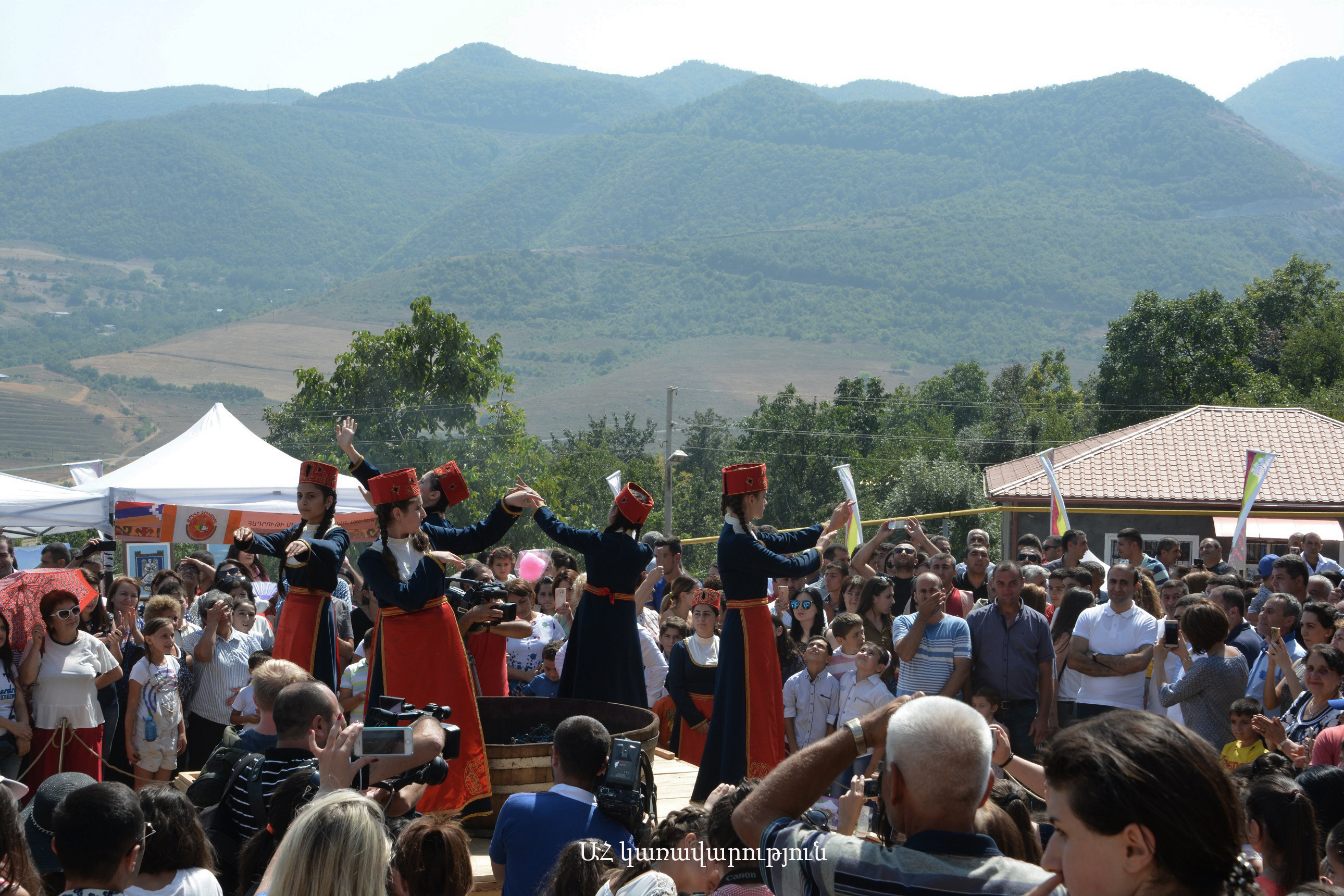 The Independence Day (September 2) is considered one of the most important holidays. Celebrations are being held across the country on that day. 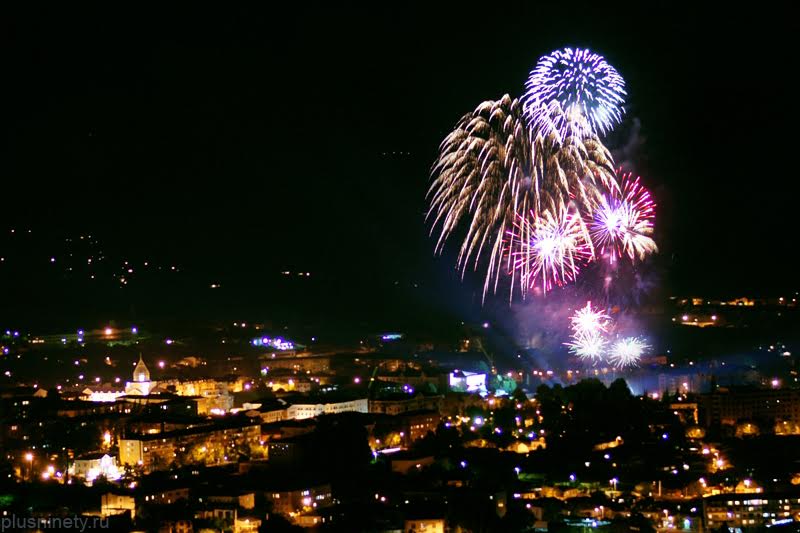 A harvest festival is being held in Stepanakert in October. 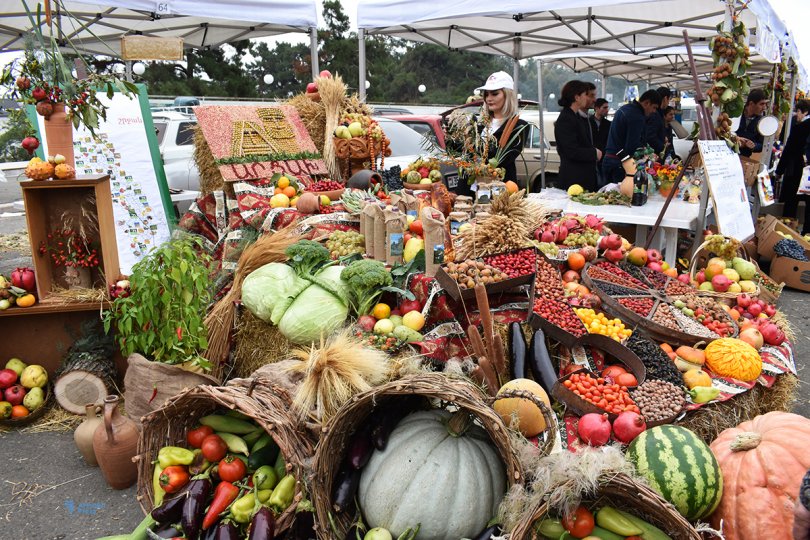 A marketing work is being carried out aimed at raising the level of awareness on festival and other similar events. On the sidelines of this works are being implemented both with the media and the tour companies. The tour companies are informed about the expected events in Artsakh at the beginning of the year.