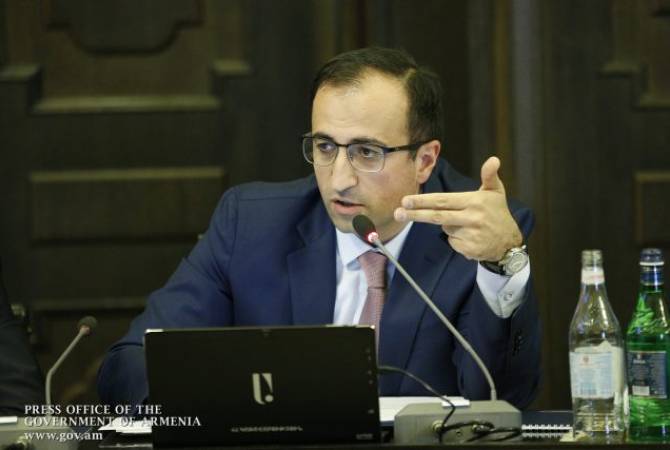 Torosyan, a staunch anti-smoking advocate, posted a 2017 study on his Facebook page that was conducted by the Harvard University, the Washington University and the World Bank. The study shows the positive effects the mechanism can have.

He also said he will continue presenting the experience of many other countries on how the increase of tobacco excise tax leads to revenue growth, in response to those who argue the contrary.